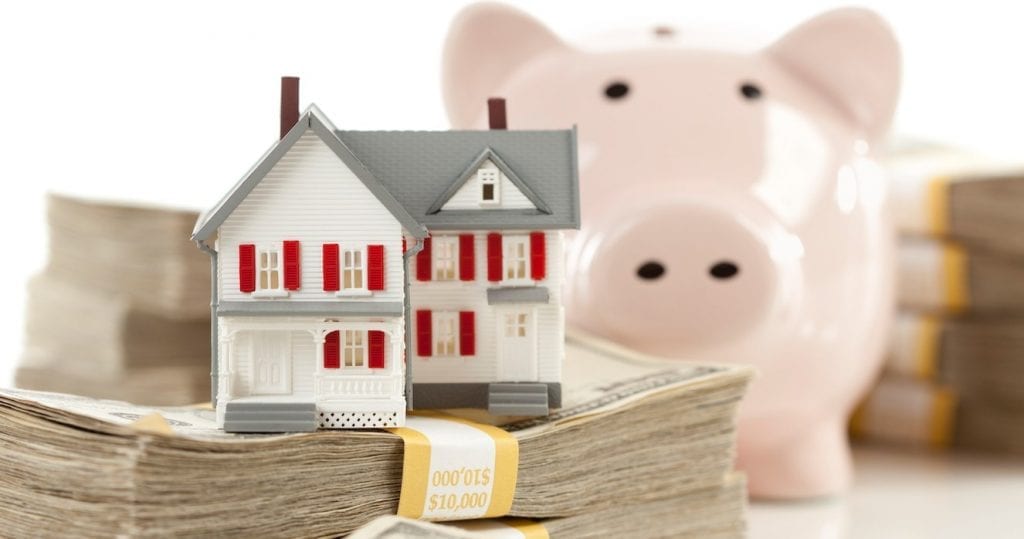 TREB is applauding Toronto City Council for listening to the concerns expressed, and deciding to not implement an increase to the Municipal Land Transfer Tax (MLTT) on homes priced over $2 million. City Council directed staff to conduct a comprehensive study of all revenue tools and options for Toronto, instead of just focusing on the MLTT.

TREB expressed its concerns regarding the impact of the potential MLTT increase including the fact that it could further constrain the supply of homes for sale in Toronto, thereby exacerbating housing supply and affordability challenges, especially for those purchasing modest homes.

The proposal was defeated at the Budget Committee and could have been tabled during City Council’s deliberations on the City’s 2021 budget. Had it been approved, the portion of the property value over $2 million would have been subject to a 3.5 per cent MLTT rate, up from 2.5 per cent – a 40 per cent increase. An increase to the MLTT was NOT approved by City Council; therefore, Toronto MLTT rates remain unchanged.  This is a significant victory for buyers and sellers of homes in the City of Toronto.  Based on the current regime, Land Transfer Tax applicable on the purchase of a $3,000,000 home in the City of Toronto is $122,950.  The proposed change would have increased the total LTT on a $3,000,000 purchase in Toronto to $132,950.  LTT on a $3,000,000 home outside the City of Toronto is currently $61,475.00.  Home buyers in the City of Toronto are paying a significant premium in MLTT under the existing regime.

City staff will be studying various revenue tools, including a long-term plan for the MLTT, and will report back to City Council in July 2021. TREB looks forward to providing input on numerous aspects of this issue, including adjustments to the MLTT rates and the first-time buyer rebate to reflect inflation on housing prices since the MLTT was first implemented in 2008.